The Secrets to Marketing in the Gaming Industry 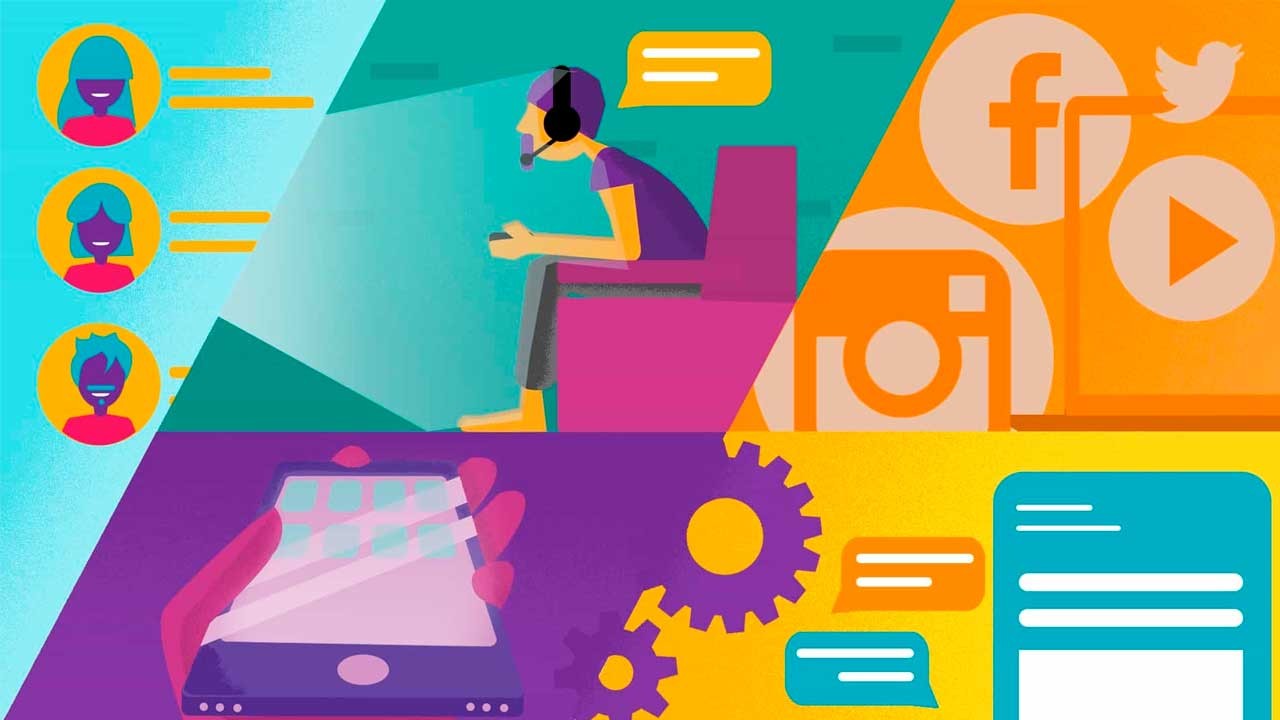 The Secrets to Marketing in the Gaming Industry

Once upon a time, gamers were seen as schoolyard outcasts, work-shy dreamers, and lone rangers who struggled to fit into the real world. But now the old stereotypes are dead - from older women to athletes, kids to accountants, everyone is enjoying gaming now.

Our world is rapidly becoming a gamer’s paradise, what with artificial intelligence (AI), augmented reality (AR), and mobile marketing growth. Tech Jury estimates that the gaming industry will be worth $180 billion in 2021. For years, the gaming industry has been an enigmatic challenge that many marketers have failed to crack. In a niche space where revenue was intrinsically linked to the launch dates of major games, marketing in the gaming industry has traditionally been an unpredictable, frustrating venture.

The big question for marketers is: how can you tap into that and maximize your own brand’s visibility in the uber-competitive gaming industry?

As you’ll soon see, the answer lies with gaming influencers.

Influencer marketing is no secret, as major brands from all industries are piggybacking on the reputation of social media celebrities on a variety of platforms to reach wider audiences. All it takes is the right partnership with a relevant player, and your product can go stratospheric.

Social influencers can make thousands of dollars with a single post, and those with large audiences are capable of raking in $250,000 or more – and this is especially true with gaming influencers on YouTube.

Many of the biggest influencers in the gaming industry started out like any average teen gamer, going square-eyed into the small hours of the morning despite protesting parents.

Some may say that gamers are lazy and should get a real job, so it was quite fitting when the energy drink, Red Bull, teamed up with probably the most popular gaming influencer in the world, Tyler “Ninja” Blevins, to release limited edition Red Bull Ninja cans. Presumably, they give him the energy to continue making a fortune playing video games.

Along with YouTube, the biggest stage for influencers in the gaming industry is the hugely popular streaming platform, Twitch, where members can hook up their console, computer, or smartphone to stream live videos of themselves while playing a game. Research shows that 80% of the top 10 influencers in 2018 were not even on the charts in 2017. No influencer seems to hold a secure spot, which is a testament to obviously fierce competition. With global audiences and a constant battle for supremacy, gaming influencers present an abundance of marketing opportunities.